Logic World is a circuit simulator like no other. Immerse yourself in a bright and colorful world as you build circuits in 3D from a first-person perspective. Learn about the magic and wonder of digital logic, and grow your skills as you build machines of increasing complexity and grandeur.

Key Features
- Digital Logic - Logic World is a simulation of digital circuits, running on the same principles as real world computer chips.
- Performance - Build massive circuits and simulate them at thousands of updates per second, all without lag.
- Building - Advanced building mechanics help you quickly move a design from your brain into the game world.
- Multiplayer - Logic World is built from the ground up for collaborative multiplayer. The game comes with standalone self-hostable server software so you can build, invent, and learn with your friends. 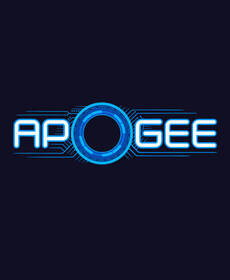 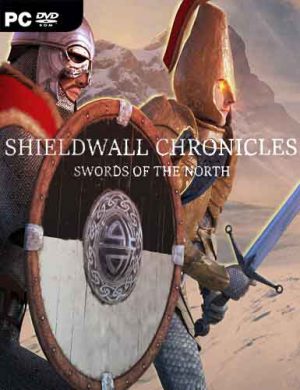 Shieldwall Chronicles: Swords of the North 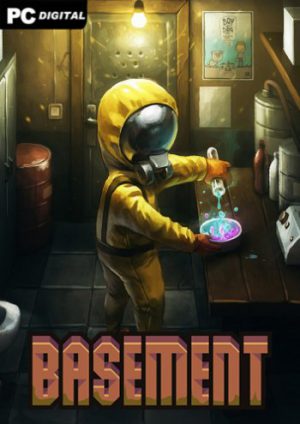 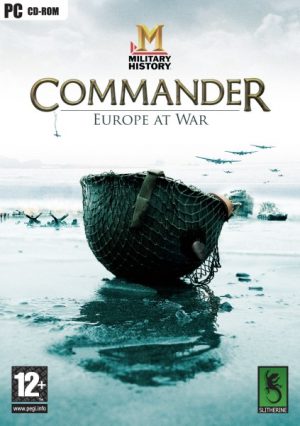