Hard rock musical comedy metroidvania platformer.
The wacky premise of Bad Pad is told in songs and is set around a gamepad's buttons who came to life, their endless battles, tons of jumping, mind controlling machines and a little bit of time traveling.
Join Square in his adventures, survive Evil Pen's hellish castles, help save Hexa and Trapezoid and probably the rest of the world! 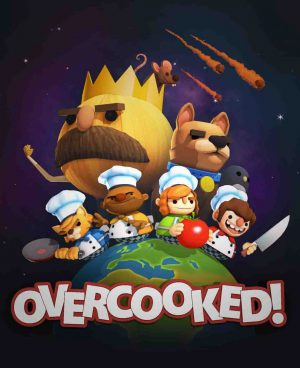 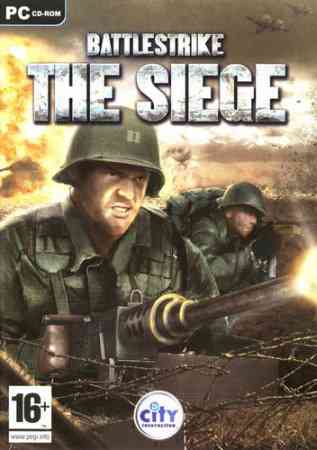 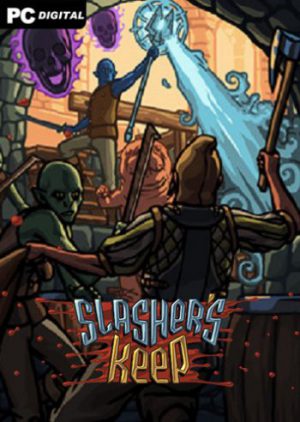 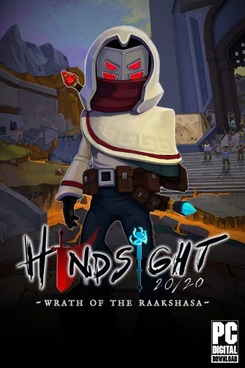 Hindsight 20/20 - Wrath of the Raakshasa