Bang-On Balls: Chronicles is an oddball of a 3D platforming game with collect-a-thon spin! Become a reckless hero as you do missions, collect items and search for secrets rolling through various (inaccurate) historical events!

Features
- Glorious 3D Ball-Banging platforming action as you become a reckless hero in a series of (slightly inaccurate) historical-based events!
- Vast open stages to explore, each set in a different time period, with fun items and weapons to collect to give you an edge during combat...or just to destroy your environment!
- Pick your own country, customize your character and play with incredible next-gen, state-of-the-art, highly advanced… uhhmm… balls.
- Grow, shrink, smash, bash down the environment, the world is your destructible playground!
- Beautifully stylized graphics. Balls were never so shiny before!
- Stand out with your look in up to 4 ball-friends multiplayer, while helping out each other complete unique challenges.
- Loosely inspired by a worldwide phenomenon called memes. Are you familiar with the concept? We love it.
- It teaches history. Well, kinda… Not really… But it has historical levels! 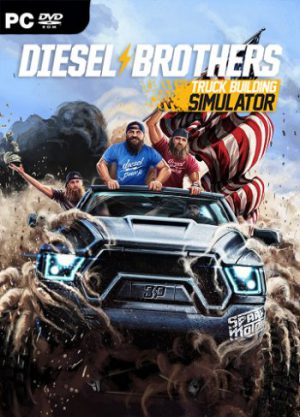 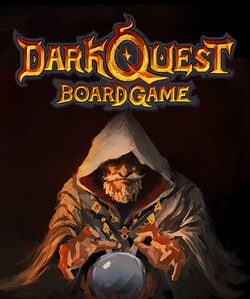 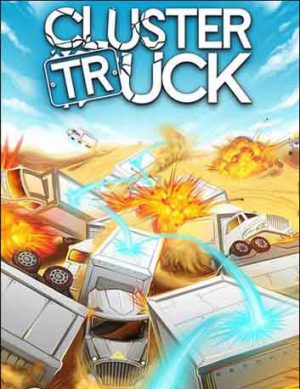