The second entry in the critically acclaimed BlazBlue franchise, BlazBlue: Continuum Shift Extend adds a number of game play modes, story scenarios, new moves, and an all-new playable character to further enhance the BlazBlue experience and solidify its status as one of the all-time great 2D fighters.

Story
Several years after the end of the Second War, multiple branches of the Librarium reputed to command a force as powerful as an entire nation’s army were suddenly and utterly destroyed. Inexplicably, the hidden cauldrons within each branch were also completely decimated. The few survivors spoke in hushed, shaken tones of a single man who had
appeared out of nowhere, cutting down all in his path.

Game Features
- Expanded Character Roster: In addition to the downloadable characters offered for the previous entry in the series (Makoto, Valkenhyn, and Platinum the Trinity), EXTEND introduces Relius Clover, the mad puppeteer and Carl's father, as a playable character. Master a whole new way of fighting with Relius as he uses his marionette, Ignis, to turn the tide of battle.
- Enhanced Story Mode: Relive and rediscover the events that took place in BlazBlue: Calamity Trigger or venture forth into one of four all new story scenarios!
- New and Revised Game Modes: Take on the strongest of foes in Unlimited Mars Mode or fight your way to the bottom of Abyss Mode!
- Fully Revised Combat System: All characters, new and old, have been thoroughly rebalanced and armed with all new strategies and combos to take your game to the top!
- Improved Online Multiplayer: Battle it out in BlazBlue’s acclaimed online mode with all new multiplayer features, such as online team battles!


How to Play Online

1. Install the game with Crack from RVTFiX;
2. Download and install the STEAM client if it is not installed;
3. Start the game, select Network.

Network > Online > You will see a list of servers. Connect to any or accept the invitation of friends in Steam .

Network > Online > Create game > Waiting for other players to connect or invite friends through Steam > Start the game. 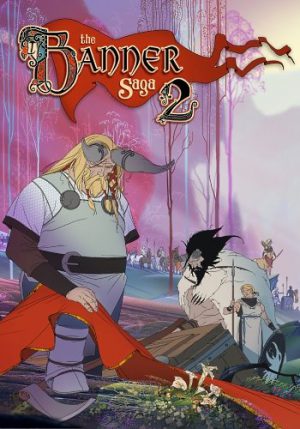 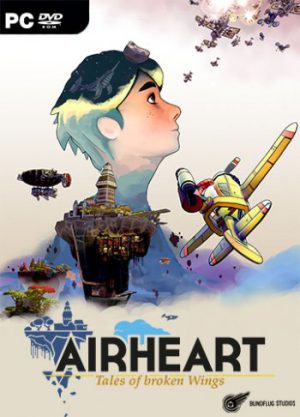 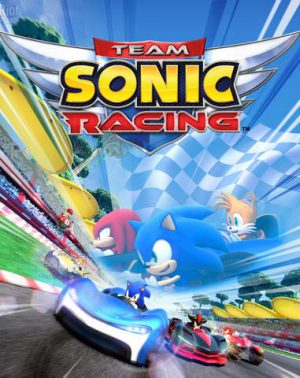 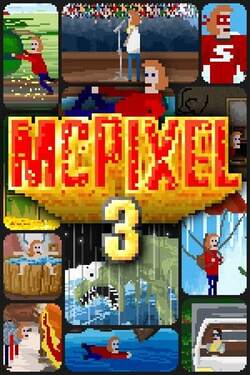