Club Manager 2017 lets you take on the role of an ambitious up-and-coming football manager once again. Start your career with a team in the German league or one of four international leagues.
You are the manager : Whether it's tactics, contracts, sponsors or stadium upgrades — determine the future and the success of your club, but don't neglect your private life!
By fans, for fans : Club Manager is developed by fans with more than 20 years of experience and a passion for football.
Editor on board : With the integrated editor, you can create your own teams or edit teams, players and club names that are included with the game.

Features
- Club Manager has everything that a good football manager needs: whether it's tactics, statistics, a transfer market, stadium upgrades, advertising, merchandising, developing the stadium periphery, fostering youth talent, training sessions or training camps — for the first time now also in France and Italy!
- Comprehensive league system : The German league and four international leagues, including numerous championships in almost 200 countries.
- Powerful editor: Comprehensive customisation options which also allow you to modify player and club names, including kits.
- By fans, for fans: Club Manager is developed by fans with more than 20 years of experience and a passion for football.
- Merchandising : Purchases can now be made throughout the entire season.
- Kit Designer : There are now 20 designs available. The colour of each club's shorts and socks can now be selected individually. 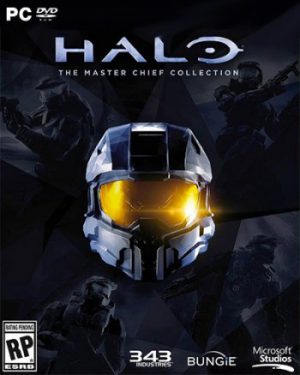 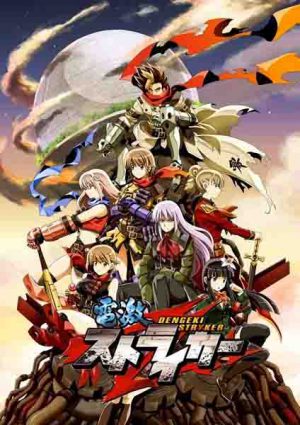 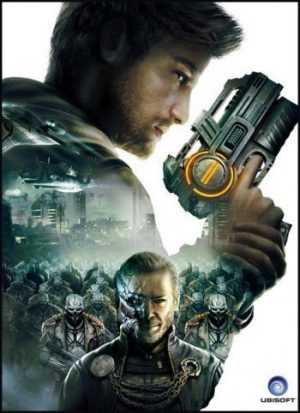 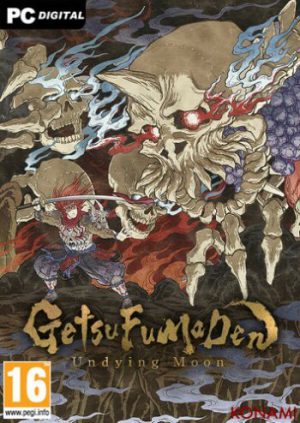