Deathsmiles is CAVE's bullet-hell shoot-'em-up where you take the role of one of five Angels to defend the magical land of Gilverado from an invasion by Hell itself! Team up with a friend, choose an angel, and eradicate this devilish assault across six different game modes!
Deathsmiles’s developer, CAVE Co., Ltd., is the powerhouse behind revered bullet-hell shooters such as Mushihimesama, DoDonPachi, Espgaluda, and many more!

- Horizontally scrolling bullet-hell madness across six different game modes including Mega Black Label mode.
- Spooky good fun! Battle ghosts, demons, man-eating plants, and even giant cattle in this gothic horror-themed adventure.
- Five playable angels to choose from, each with her own faithful familiar.
- Supports two-player local cooperative play. Banish the forces of Hell together!
- Reap what you sow with the challenging and powerful Counter system.
- Freely choose your path and difficulty with nonlinear progression between a variety of macabre stages. 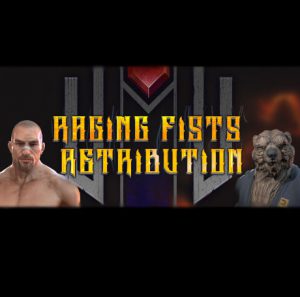 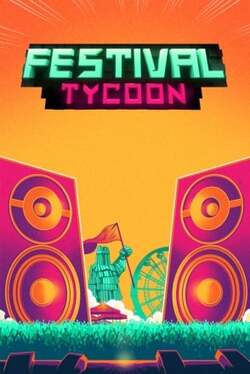 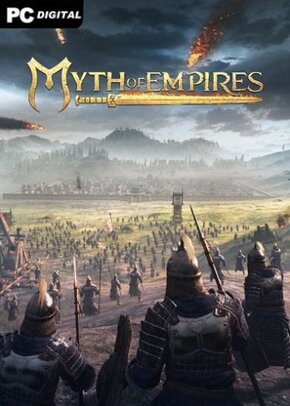 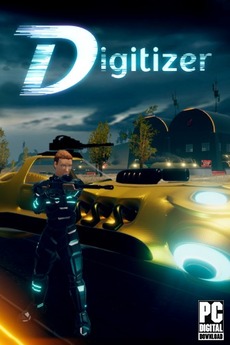