Determine the destiny of Rome as you conquer foreign lands and navigate political intrigue in this turn-based RPG. Directly fight with your party of Praetorians, guide your legion to victory, and choose your own path in a story where every decision matters. How will you shape the future of Rome?

- Create your own Roman Legatus! Customize your character’s look, gender, class, and skills to match your playstyle and role-playing fantasy
- Engage in tactical turn-based combat powered by an extensive skill-based action system where every weapon changes your potency on the battlefield
- Adventure with 5 unique companions discovering their extensive backstories and unique personalities
- Explore a beautifully realized, colorful world across many different environments, including North Africa, Greece, Gaul, and Rome herself
- Experience a historically inspired story of political intrigue and personal drama through a fully voiced narrative where choices matter and consequences are far-reaching
- Level-up each character and select from a variety of skills and passive abilities to explore a wide range of tactical options
- Loot, Craft, and Equip a variety of weapons, armors, and tactical items to customize your game even further, providing a tremendous range of tactical options for each character
- Lead your legion on 3 extensive war campaigns across Greece, North Africa, and Gaul. Recruit legionaries, improve your warcamp, conquer regions, exploit resources, and defend your territories as you lead your legion to victory 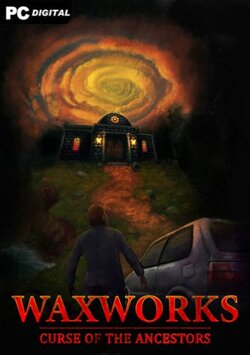 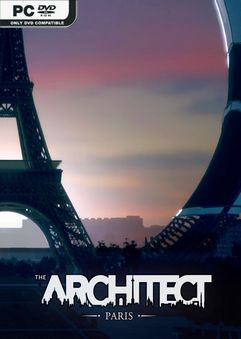 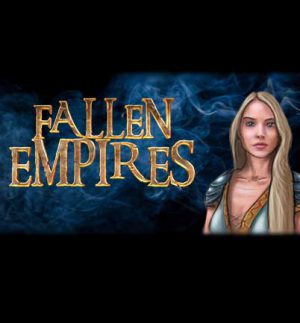 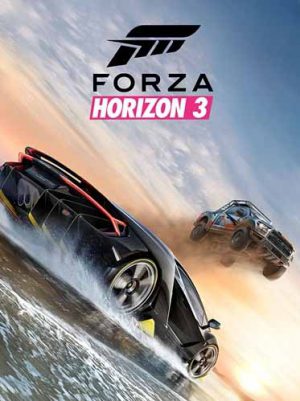