Game of Thrones is an episodic graphic adventure fantasy drama video game based on the George R. R. Martin A Song of Ice and Fire fantasy novel TV adaptation Game of Thrones. Game of Thrones is an episodic point-and-click graphic adventure fantasy drama video game, released as 6 episodes following the model of Telltale's previous adventure games. The player is able to move their character around some scenes, interacting with objects and initiating conversation trees with non-player characters. Choices made by the player influence events in future episodes. The game switches between the viewpoints of five different characters.
Each episode contains five points where the player must make a significant decision, choosing from one of two available options. Through Telltale's servers, the game tracks how many players selected which option and lets the player compare their choices to the rest of the player base. The game can be completed regardless of what choices are made in these situations; the main events of the story, as described below, will continue regardless of what choices are made, but the presence and behavior of the non-player characters in later scenes will be affected by these choices. The game does allow the player to make multiple saves, and includes a "rewind" feature where the player can back up and alter a previous decision, thus facilitating the exploration of alternative choices.
Some scenes are more action-oriented, requiring the player to respond to a series of quick time events. Failure to do these correctly may end the scene with the death of the playable character or another character, but the game will restart at a checkpoint just before that scene to allow the player to try again. In some instances, failure at particular quick time events results in minor game decisions. 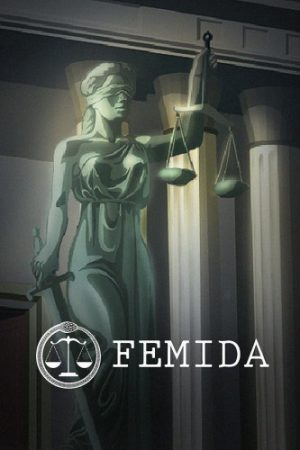 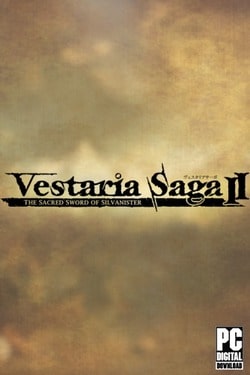 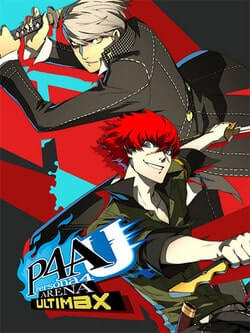 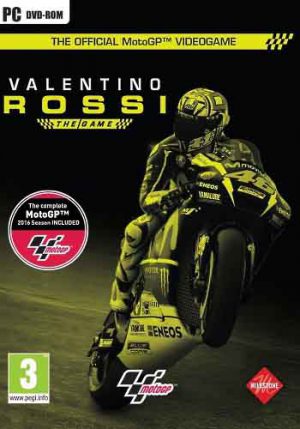