Set in the untamed West of the late-1800s, GUN is a free-roaming action-adventure game that takes players to a world without laws where greed, lust and murder are rampant. As Colton White, a vengeful gunslinger, players must straddle the line between good and evil as they showdown against corrupt lawmen, a murderous preacher, renegade army psychopaths, merciless outlaws and unforgiving Native Americans, while waging war on horseback, collecting bounties, and commandeering trains. Players travel through an action-packed landscape of high mountain wilderness, deserts and bustling territorial towns in an epic story of betrayal, greed, and revenge. Multiple gameplay styles include: strategic gunplay and precision shooting, stealth tactics, and use of explosives. Embark on numerous side missions to master gun slinging and horse riding. Players can unlock secret weapons and upgrade skills and abilities to improve their weapon and equipment performance. 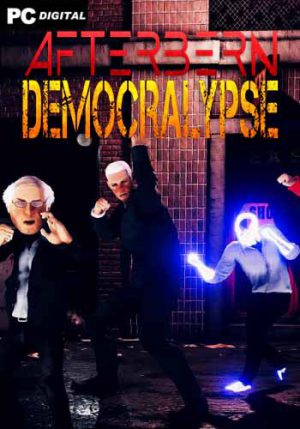 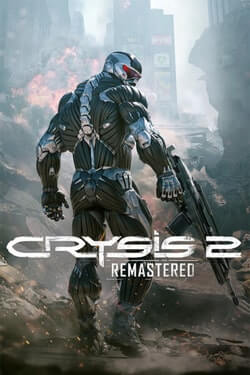 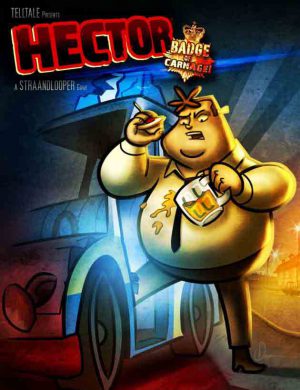