Half-Blood Prince features the exploration of Hogwarts and casting spells on objects around the school, similar to its predecessor Order of the Phoenix. The game also includes multiplayer games, classes, different times of day, Quidditch, Wizard Duels and Potion making.[4] The Marauder's Map is included in the game, as further progressing can open parts of the school. Harry can also call Nearly Headless Nick to show him around the school. Harry is the main playable character in the game, but Ron and Ginny are also available in two levels. The first has Ron concentrate on following Harry after taking love potion (if he doesn't follow Harry, the mission fails). The second has Ginny fill in Harry for Quidditch when he gets detention and play against the rival seeker Cho Chang. 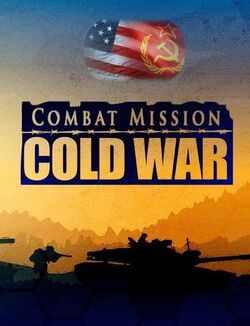 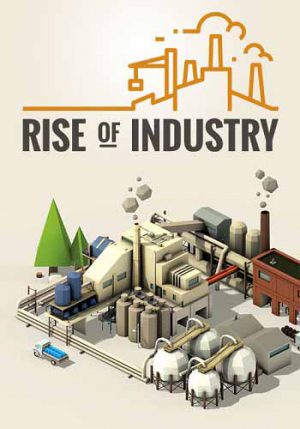 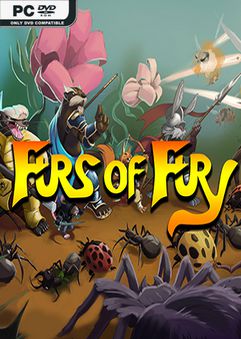 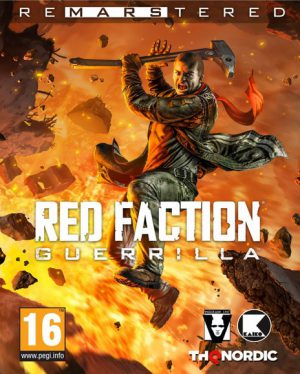