The spectre of war is looming over the world of Atlans. The young and courageous Elven ranger, Elhant, must gather an army to prevent his people from being damned by bloodshed and conflict. Elhant will encounter love, hatred, friendship, and betrayal; he will have to survive through blood-shedding clashes and massive battles. Our hero will not fight alone as he is assisted by Lana, the daughter of the elven supreme commander, and her Druid army. Join them as they travel the land of Atlans and fight to save themselves and their people from the power-hungry Necros Horron and his undead horde.
Heroes of Annihilated Empires is a seamless blend of RTS and RPG gameplay in a breathtaking fanstasy world, filled to the brim with elves, dragons, dwarves and ents. On the RTS side, you must build a base, gather resources, and gather an army. If you like a more personal playstyle, Heroes of Annihilated Empires lets you play the part of a hero leading the same forces you collected in the RTS side of the game all the while gaining experience and power and wielding powerful spells.

- Enjoy a seamless combination of RTS and RPG gameplay with a possibility to combine or choose between one and the other.
- Follow the captivating campaign with a storyline written by Ukrainian novelist Ilya Novak.
- A unique card-based magic system with over 50 different cards that you can combine to conjure desired effects. 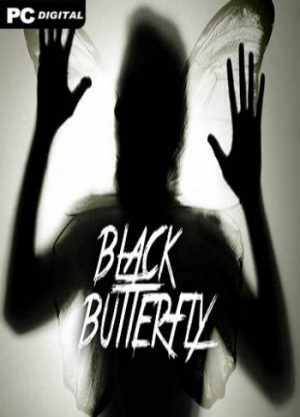 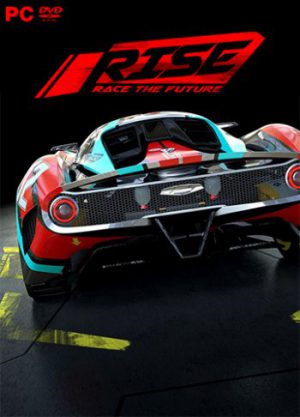 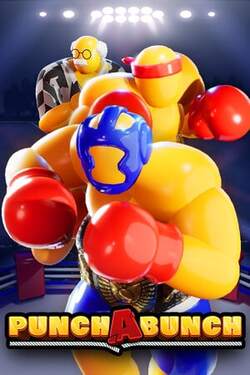 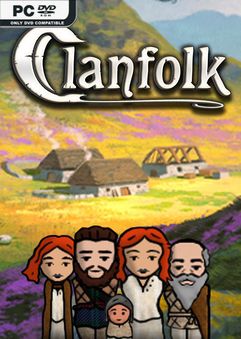