Horizon is a turn-based space strategy game of galactic exploration and conquest in which you are in control of humanity’s destiny.
You will explore deep space, find new frontiers and discover alien artifacts hidden on long-abandoned planets. You will also learn more about the galaxy as you come into contact with ten other species, each with their own unique culture, history and schemes.
A fully interactive galaxy allows you to navigate open space between stars and planets. Patrol your borders and, when the need arises, defend your territory by engaging in ship-to-ship tactical combat. Develop new colonies and then watch them become galactic centers for trade, industry and science - and of course military bases, outposts and shipyards to build your battle ships. Push your empire to its limits and go beyond the known horizon!

Key Features
- Advanced turn-based tactical combat which many 4X fans have been requesting for years
- Full Tactical ship control includes managing movement, weapons and more. Board other ships, attack from planetary and orbital defenses
- A Distinct open world system, where ships can explore without artificial limits and where combat can span many turns before concluding
- Interact with alien races of different levels, including ancient civilizations featuring their own unique storyline, schemes, ships and technology
- An immersive galaxy storyline with open-ended missions that add another layer of gameplay over classic 4x mode which is also available
- Engage in meaningful diplomacy choices that will impact the game outcome, includes coordinated actions with your allies against your enemies
- Discover more than 80 technologies each with 10 levels of upgrades. Conduct planetary surveys and dig for artifacts
- Design and customize your ships’ weapons and systems based on available technology
- A detailed economy and colony management system with different types and levels of colonies based on your build choices
- Play in different galaxy configurations from a few dozen stars to over a hundred star systems containing more than a thousand planets
- Fully Customize your race or play as one of eight original races (NEW: Includes a mod that unlocks 3 additional ancient races now playable)
- Extended Modding support with the ability to create your own races and even write your own scripted quests 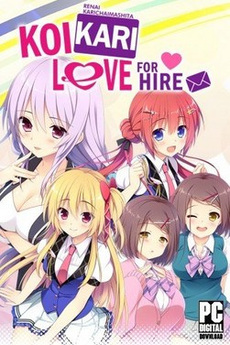 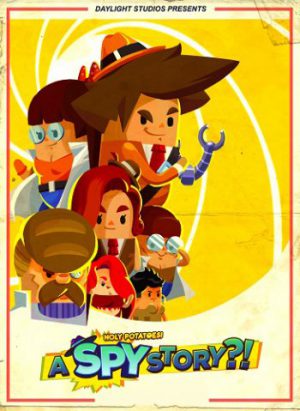 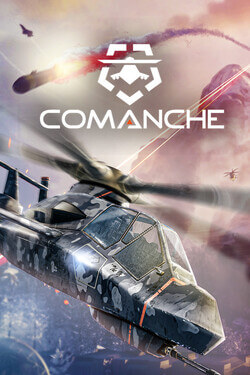 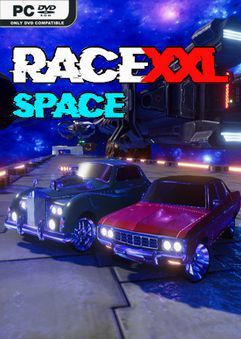