Forged from an ancient tale of Celtic mythology. An action-adventure set in a future Ireland devastated by technomagical war and economic collapse, humanity clings on by using the remnants of technology that survive. When their ancient spring of life begins to fail, an unwanted orphan child must leave the safety of his villages' mountaintop refuge. With only an ancient sword and a mysterious metal glove, he ventures into lands unexplored and twisted by strange ancient powers. 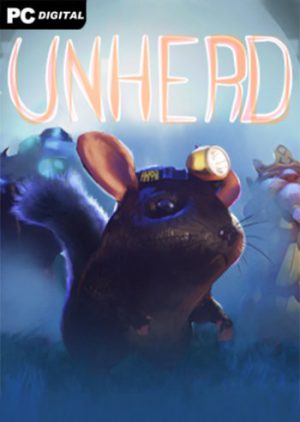 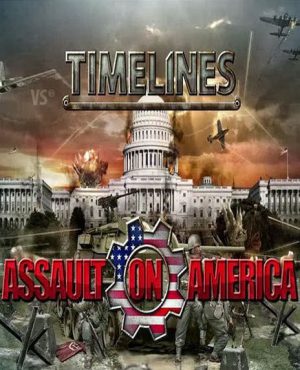 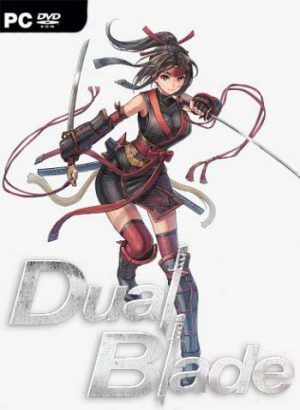 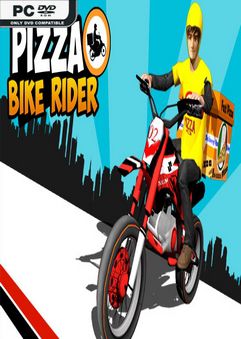