Legends of Eisenwald is an adventure game with tactical battles, RPG and strategy elements. Take the lead of a small feudal army and try to defend your right to survive in this ruthless medieval world.
The mysterious lands of old Germany are waiting for you - it's a land where the superstitions of the time have come to life. This isn’t a fantasy game. There are no elves or dragons here. There are only people - and their passions, sins and fears that often take a tangible form. Which path will you choose? Live according to your conscience? Or live by power and might? Or will you live by justice? And what is your justice, really?

Game features
- A unique and dynamic combat system - each move is also an attack
- The ability to individually equip *each* fighter in your army
- A large selection of weapons, spells and abilities, including the option to use mounted units
- Diverse upgrade trees, and each unit level up provides cosmetic changes
- An intriguing non-linear story
- A distinctive game world without common fantasy cliches
- Over 50 hours of gameplay within the game. A main campaign consisting of eight chapters plus two additional scenarios.
- A beautiful symphonic soundtrack in a medieval style
- An accompanying Scenario Editor with the full set of developer tools 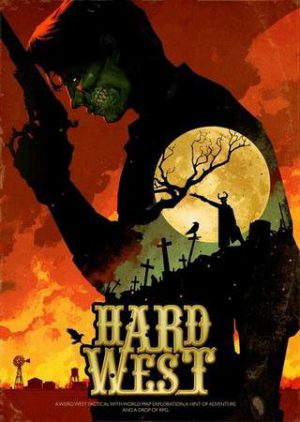 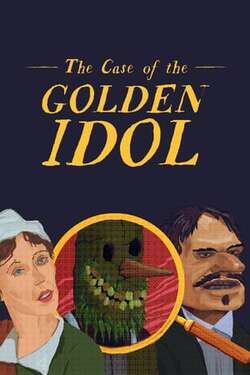 The Case of the Golden Idol 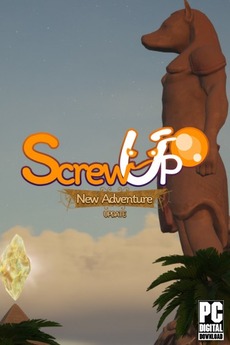