A classic RPG reborn in HD-2D for its worldwide debut:
This storied RPG directed by Takashi Tokita, known for his work on CHRONO TRIGGER and FINAL FANTASY IV, has been revitalized in the stunning HD-2D visual style and is being released outside of Japan for the first time. Each story features rearranged versions of the original music written by KINGDOM HEARTS series and FINAL FANTASY XV composer, Yoko Shimomura.
Seven different stories featuring different protagonists, time periods, and gameplay styles await. In The Wild West, a wanderer with a bounty on his head fights for his life. In the Twilight of Edo Japan, a shinobi undertakes a secret mission. Experience these tales in any order you choose—the adventure is yours to control. What other stories will you uncover on the horizon...? 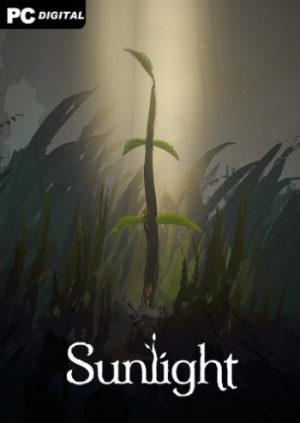 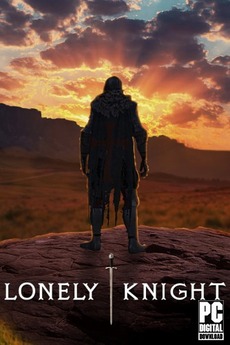 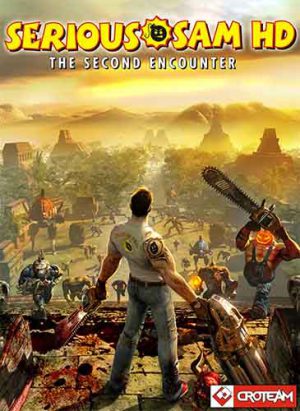 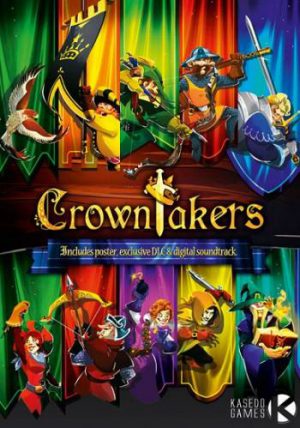