Malum is a co-op horror survival game for 1-4 players. Solve procedural puzzles in abandoned soviet bunkers, dank sewers, insane asylums and more all while being stalked by a gruesome collection of demons and monsters. Run, hide, scream; but whatever you do, don't miss.
Assemble a squad and explore the world’s darkest corners, each with its own resident evil. Find the clues and assemble artifacts to summon a weapon powerful enough to blast the Demons back to where they came from.

Features
- Tons of replayability - The Procedural Horror Director will keep you going with unpredictable behaviour, randomised items and other things that hide in the dark...
- The Hordes of Hell - With their own AI behaviours, abilities and twisted, taunting logic, these Demons won't give up until you're all dead.
- Multiple playable characters - Including Jeff, the team's token Furry.
- Multiple difficulty settings - Make the game as accessible or challenging as you want.
- Positional Voice Chat - Not for the weak of heart.
- Live Game - The game will be supported through launch with more maps and Demons added, all free and included in the game’s base price. 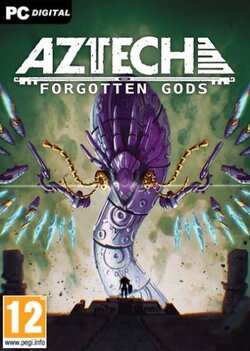 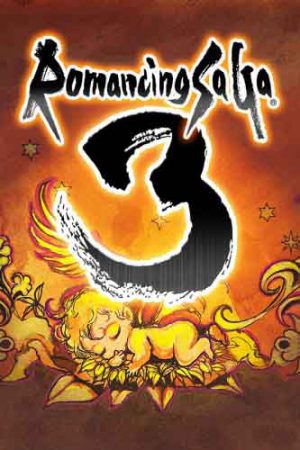 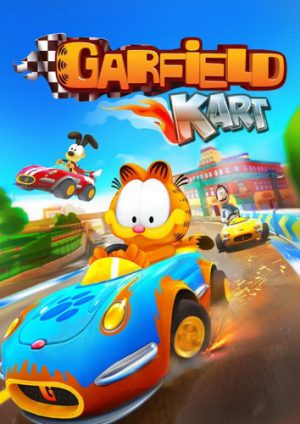 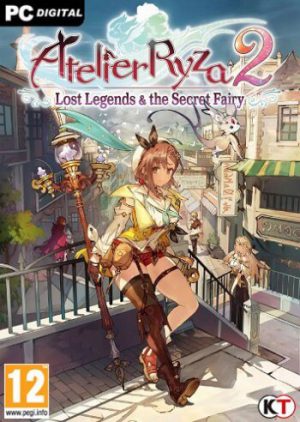