Egypt, 1939 Fritz Brown, the leader of the German special research units, discovers mysterious material from one of his excavations from which an incredible amount of energy can be extracted. Mysterious material was taken to Germany, where it was decided to use it as a weapon and test it in a secret underground bunker.
Although the research is strictly confidential, the Americans learned about the German plans and sent the best secret service agent Mike Baker to Germany to get information, as well as capture the research leader Fritz Brown and destroy the experimental facility. Upon arrival, he discovers that the Germans have lost control over the experiment, which can lead to dire consequences. 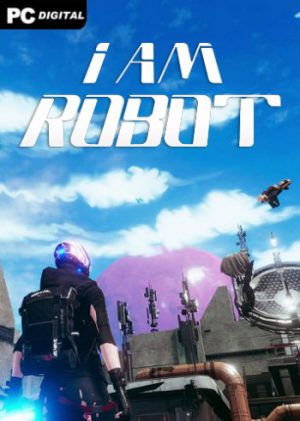 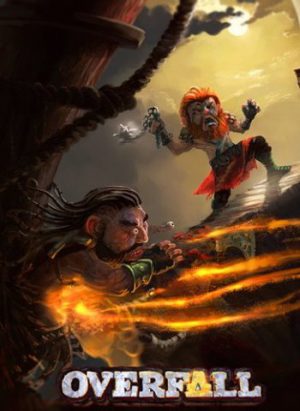 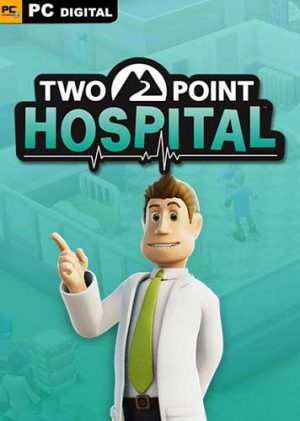 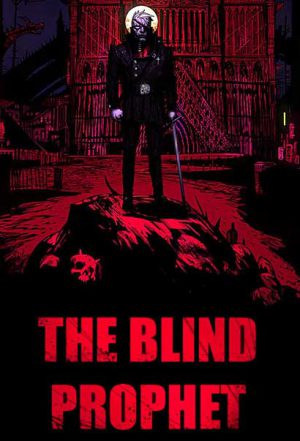