Created as a direct sequel to Half-Life: Opposing Force, and sanctioned by Valve, Prospekt is a fan-made Half-Life title that takes core mechanics from Half-Life 2 and attempts to deliver more of the intense combat and puzzle solving that's synonymous with the rest of the series.  Prospekt begins in the Nova Prospekt prison in the Half-Life universe. Gordon Freeman is slowly being overrun by soldiers in the prison, however unknown to him, his Vortigaunt allies manage to find some help from a forgotten hero. 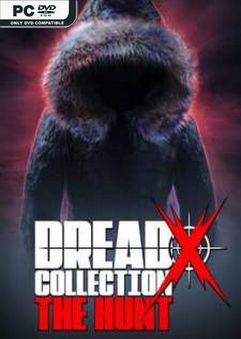 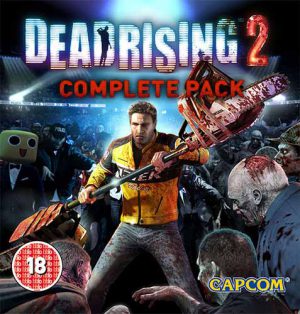 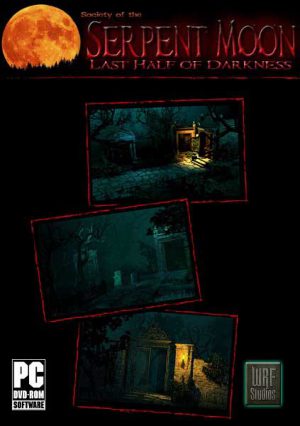 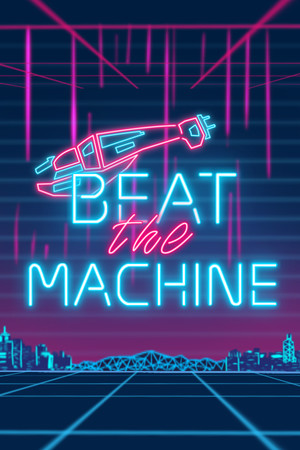