Star Dynasties is a role-playing sci-fi strategy game set in a divided galaxy following the destruction of Earth. A unique procedurally generated narrative of human drama and feudal politics is mixed together with a light empire management layer. Your choices. Your legacy.
Humanity had just taken its first tentative steps in space, when the catastrophic destruction of Mother Earth plunges the galaxy into a new Dark Age. Centuries later, those few surviving colonies have stabilised into a simple feudal society, unable to comprehend or advance the technological artefacts they use to survive. Internecine fights between an aristocratic elite decide the fate of the scattered fragments of human kind.
As the leader of a faction of star systems, you must seek to ensure the survival and prosperity of your dynasty. Expand your empire, herd your unruly vassals, build political alliances, and navigate a web of agendas, political intrigue and social obligations, to emerge as the dominant power of the galaxy.

FEATURES
- Customize your character, then play through their life and the lives of their descendants, guiding your political household to dominance over the galaxy
- Expand your empire through conquest, or convince other rulers to join your fold via diplomacy. Negotiate, threaten, or blackmail other rulers to get what you want.
- Celebrate your achievements by hosting lavish feats and ingratiate yourself with other rulers. Marry off your family members to stabilize your empire or build external alliances.
- Safeguard your reputation. Act honorably and bravely, then strike ruthlessly when the opportunity presents itself. Pursue justice for your vassals or punish and exploit them for their crimes.
- Use your spies to uncover the secrets of your opponents or spread lies about them. Arrest their agents and negotiate for the release of your own. 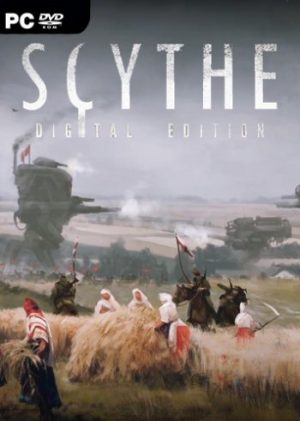 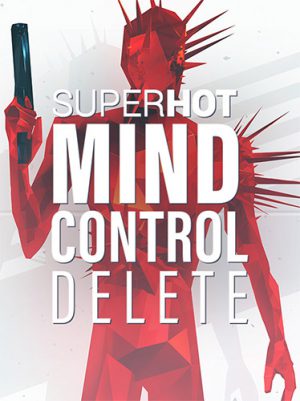 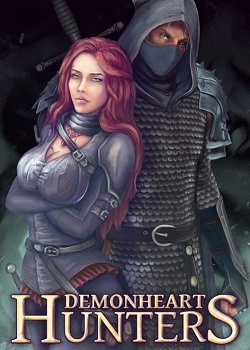 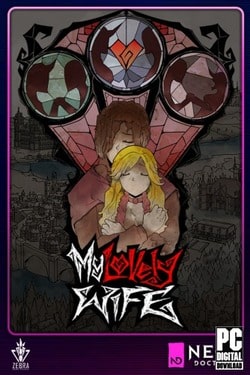