Patton Drives East allows players to explore the both the historically possible "what ifs" and alternate realities of World War 2 such as: What if the Western Allies and the Soviet Union went to war after defeating the Axis? Could America liberate a Europe subjugated by the Axis? What if the Western Allies had accepted a surrender from Germany and together they would fight against the USSR? This expansion incorporates a list of new features including: New and bigger game map, now 172x46 tiles in size. Much larger North American map area, stretching from Florida and the Gulf of Mexico all the way to the Rocky Mountains. Enhanced and unpredictable AI via new decision events and global variables. New unit graphics to reflect updated equipment and technologies that would become available post WWII. Exciting new post-WWII Allies vs. USSR campaigns. Thrilling re-envisioned classic campaigns with alternate history "what-if" situations. 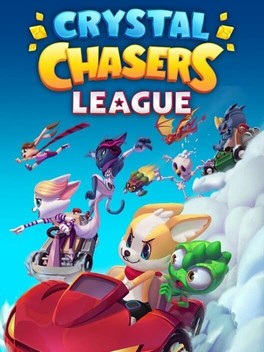 Hegemony Rome: The Rise of Caesar 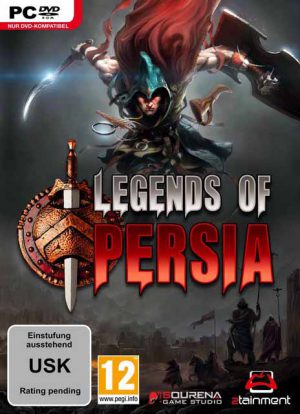 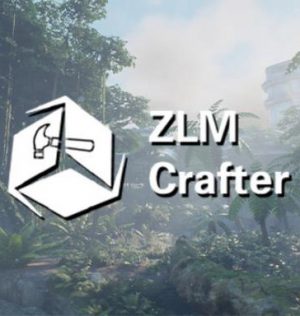