Toy Soldiers: War Chest is a 3D game, a mixture of tower defense, a classic real-time strategy game and a third-person shooter. The whole world around is stylized in a toy design. First, the player sets up his facilities on the battlefield. At this stage, it is important to allocate resources, improve and strategic positions of the troops. Then the player himself takes control of certain characters or towers and participates directly in the battle. Toy Soldiers: War Chest is the first game in the series being developed for other platforms. Here are 4 different armies, which have their own unique features. They can be improved and explored in additional ways. In addition to the classic single-player battle mode, the other two are presented. 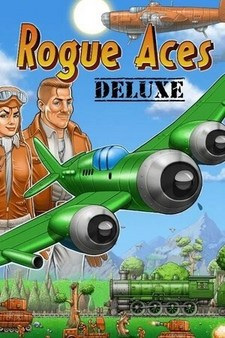 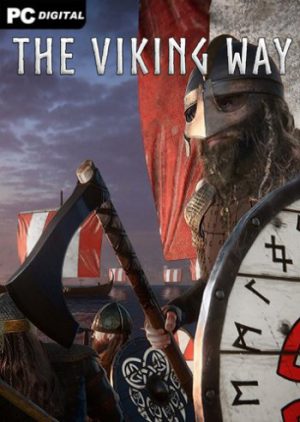 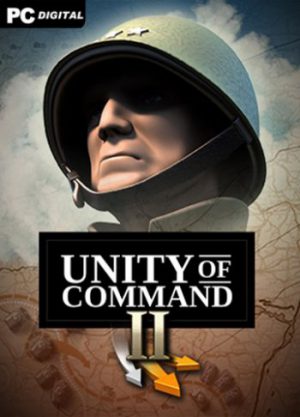 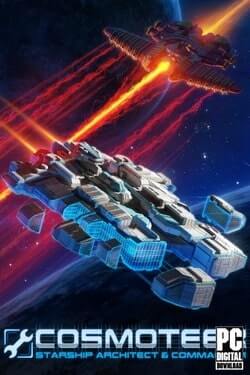